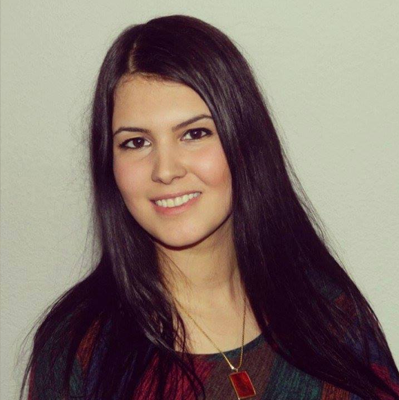 „Imagine there’s no countries, it isn’t hard to do. Nothing to kill or die for, and no religion too.” We might say that John Lennon really is a dreamer. A world without countries, no possessions ,no religion, seems impossible in today’s society. Every person is unique and has his own beliefs, values and opinions. We are inclined to judge and label those who think differently from us. Feminists, republicans, pagans, Jews … is there any need for this cruel way of dividing human beings into groups? Should I discriminate, judge and refuse to communicate with someone just because he doesn’t share my opinion?

The most common separation – separating people into religious groups. Every religion questions the meaning of life, the creation of the universe and defines the rituals we practice. Religion’s goal is peace, but ironically it has been the cause of many conflicts including: war, famine, murder. Is it right for someone to be discriminated, killed or starve to death because he stoods up for his faith? Does it matter if my neighbor is praying to Christ, Allah or Buddha? Every religion needs to be respected ,accepted and tolerated.

Tolerance is allowing others to practice their beliefs, without the need to change their mind about them. Respecting the choice of someone to pray to a different God doesn’t mean that you have to pray to that God too. It means that you won’t judge that person choice and won’t create an image for that person regarding his religion. In the communities where religious tolerance almost doesn’t exist, if you don’t believe the same as the majority you will be condemned and discriminated. The goal of religious tolerance is a world where everyone is united, everyone respects each other regardless their religion. No person is born to a stereotype. We acquire them during our maturation. They depend on how we are raised, on our family’s moral values and on the kind of community we are born in. Religion is a choice which can be strongly influenced by your culture. If you are born in Pakistan you are most likely to be a Muslim. If you are born in Italy you are most likely to be a Christian. Muslims worship Allah, Christians worship Jesus , but, even the most devoted Christian would believe differently if he was born in a Muslim country. Having tolerance allows all people to live and worship in peace.

Religion is about peace, love and respect. It’s not about convincing the world to believe in your God or change their belief. We should learn from our differences and respect them. Our beliefs should not be a reason for hatred. If every individual tries to be tolerant the world will be a huge family of loving and happy people, praying together and sharing hope. No matter how small or weak we are when we are alone, together we can make a difference and make the world a better home. We should not make ourselves prisoners because of our prejudice, what we carry in our souls is more important than in which God we believe in. Or as George Carlin said “Religion is like a pair of shoes. Find one that fits for you, but don’t make me wear your shoes.” 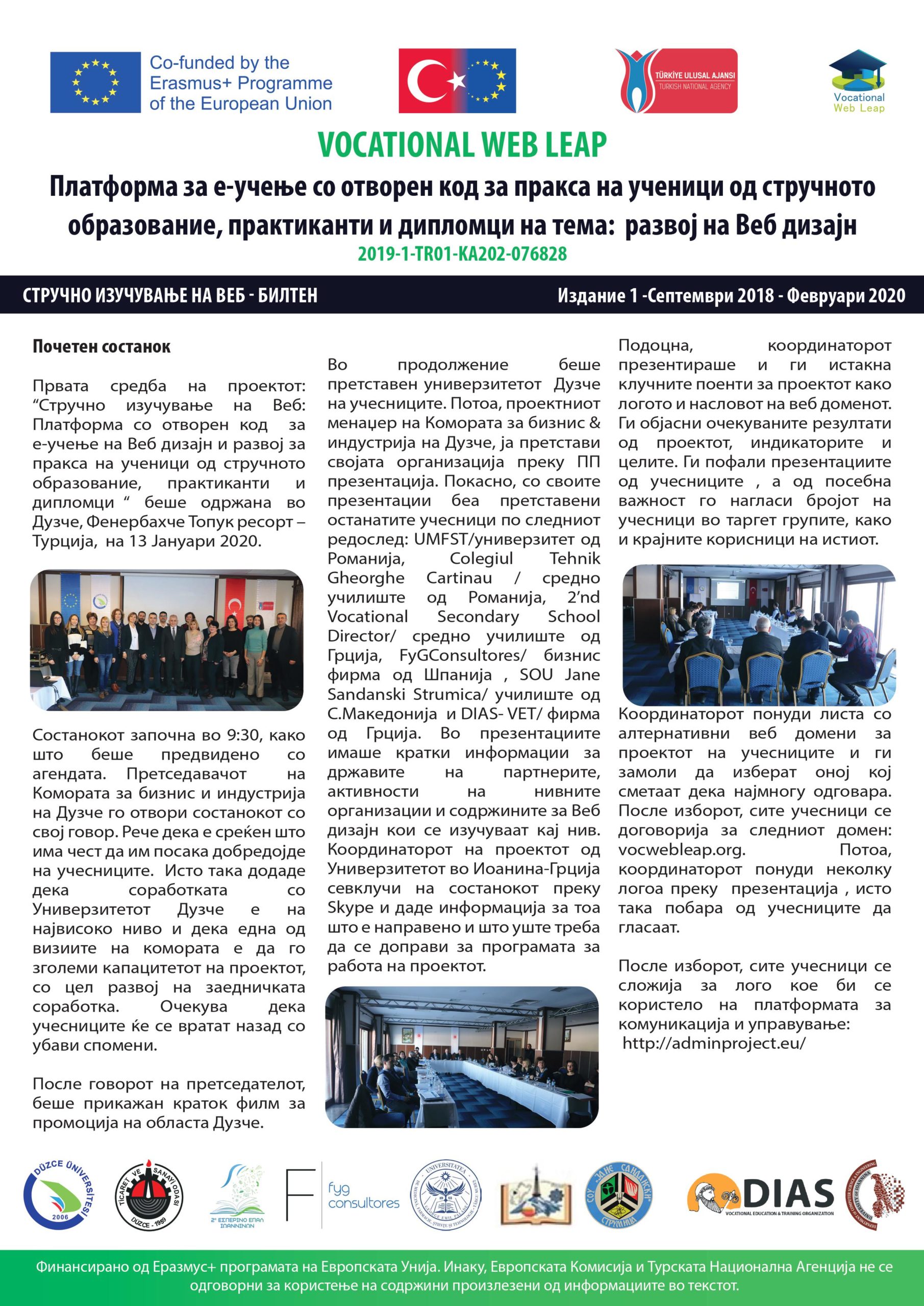